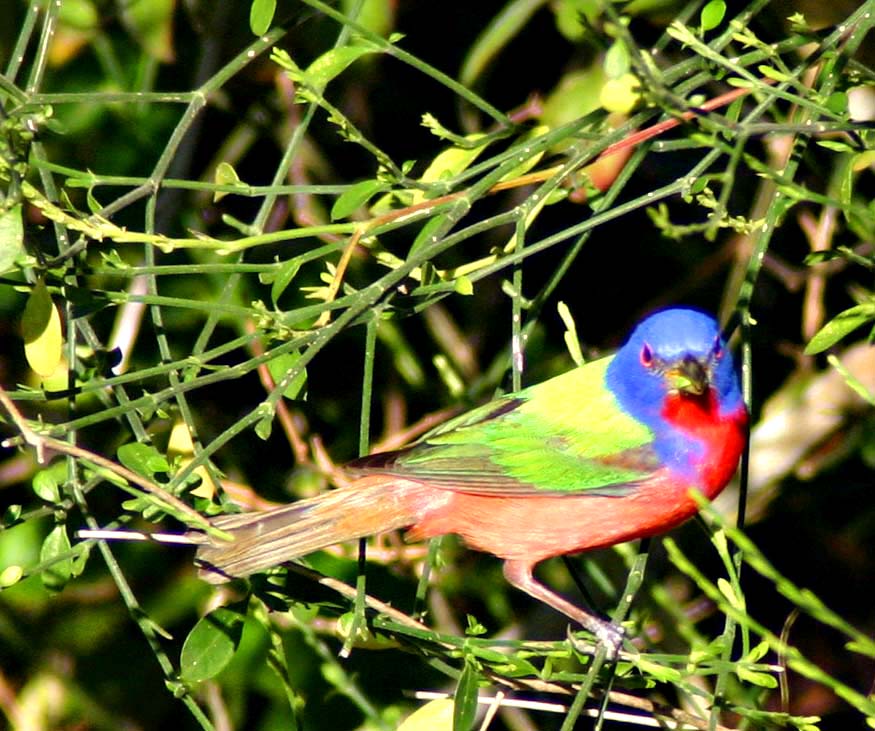 South Padre Island, Texas is probably best known as being an idyllic spring breakers’ paradise. While it is true that there are more people in town, there is still plenty of space and attractions, making this small island the perfect destination for laid-back island living.

If I had to limit my choices, here are five of my top reasons why you will love South Padre Island.

Come November, those of us who live in colder climes start turning our thoughts to things like winterizing,

snow tires, melting ice, and down jackets. Not so around these parts. Temperatures are still a balmy 70 degrees Fahrenheit with the water much the same. With a mild climate most all year, South Padre enjoys some of the best weather in the U.S.

Perhaps this is why so many Winter Texans migrate down from chillier northern latitudes and either bring their RV’s or rent on or close to the beach. Since the island is only about a half mile wide, beach access is just a short ride away from anywhere on the island. I ran across one couple from Dallas who spent most of their days watching over their fleet of colorful “drogue” kites, all from the comfort of their beach lounge chairs. 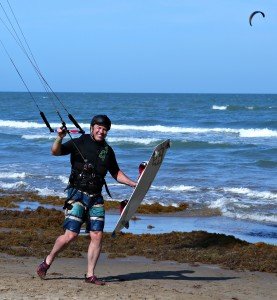 South Padre Island is situated along Texas’s Gulf Coast, bordered by Laguna Madre Bay on the west and the Gulf of Mexico on the east. There are 34 miles of beautiful white sand beaches that have been noticed by some top travel magazines such as Conde Naste Traveler that rated it among the world’s top 30 island beaches.

Similar to Florida, driving is allowed on the county-owned beaches here. People set up on the sand for the day with their small tents and BBQ grills and swim, relax or take part in any number of aquatic activities such as kiteboarding, kayaking, paddleboarding or parasailing. Alternatively, you might want to try the Schlitterbahn Beach Waterpark, with all the splashy fun you and the family would ever want. Don’t like going in the water? No problem. Horseback riding and four-wheeling are also popular pastimes.

South Padre Island is also the self-professed Sandcastle Capital of the World. There are permanent sand sculptures around town, professional sand sculpture areas and instructors who will teach you or your kids how to make your own one of a kind work of art.

You can find all the information at the visitor center conveniently located in the center of town.

Being surrounded by water has its advantages when it comes to interacting with nature. There are several companies that offer eco tours where you can learn about the local marine life. 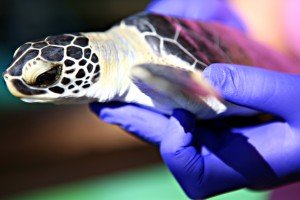 Bottlenose dolphins are plentiful in South Padre and taking a cruise to see them is high most visitors’ lists. One company, Breakaway Cruises, even guarantees that you will see dolphins or they will offer you another ride out, free of charge, to see these playful creatures.

Maintaining the environment is important to the people who live on the island. At Sea Turtle Inc. they have a facility, open to the public, where they rehabilitate four different species of turtles including Kemp’s Ridleys, Loggerheads, Atlantic Greens and Hawskbills. Turtle Patrols on ATV’s can be found roaming the beaches in search of these stranded or injured little fellas. 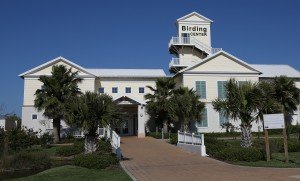 If you are into birding, then you will love the South Padre Birding and Nature Center. This is a world-class birding site housed in a 5 story, 10,000 square foot facility featuring exhibits, a gift shop and an observation tower—and that’s just on the inside. 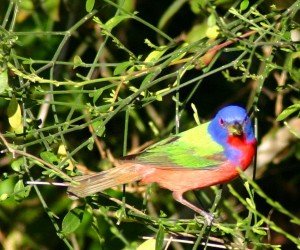 Stepping out the back door leads you to a half-mile long boardwalk that traverses tide pools, wetlands, and marshes where you can find 280 species of birds, including herons, spoonbills, egrets, ibises, and Brown Pelicans. Rare birds have been spotted on the island as well such as a Black-headed Siskin and a Magnificent Frigatebird. Of course, there are also turtles, butterflies, dragonflies, and even a local alligator affectionately called Allowishes.

The center is eye candy for photographers. There are several blinds where you can snap some pics as well as throngs of shorebirds lounging well within camera range. In fact, the center was ranked as the best world birding center for shore bird photography.

Located just 20-minutes from South Padre is the Laguna Atascosa National Wildlife Refuge. This 45,000 acre preserve has more than 400 species of birds, more than any other national refuge. You can also find some endangered species here including the ocelot and jaguarundi. Entrance fees are $3.00 per vehicle.

The island is home to 600 species of fish and there is no shortage of charters available for trying your luck in either the Gulf of Mexico or Laguna Madre Bay. You can find red snapper, tuna, catfish, grouper, and whiting just offshore or stay on land, grab your pole and fish, like many do, off the jetty. Charters typically are available for 4 to 8 hour trips and run from as little as $75, which would include your rod, reel and bait.

Beyond the Top Five

Of course, your options of things to see and do aren’t just limited to these five. There are sunset cruises, fireworks on weekends during the 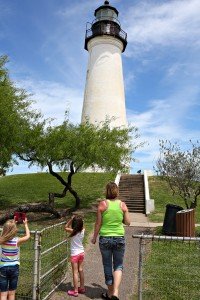 summer, ATV tours, skydiving, snorkeling, and side trips to nearby locales such as the Port Isabel Lighthouse.

I was also pleasantly surprised at the dining options on the island. For breakfast, we enjoyed the food at Yummies and also tried (for the first time) grapefruit pie, made with sweet Texas Ruby Red grapefruit, strawberry gelatin, graham crackers, and whipped cream. I was told that the owner’s mother can’t make these fast enough in season.

For lunch I recommend The Palms Resort overlooking the Gulf. This is an informal place with open views (Just smell that great salt air!) and some tasty entrees. I had the teriyaki chicken sandwich with their homemade potato chips and it was the perfect combination along with a cool drink while watching kiteboarders off in the distance.

I enjoyed the best lasagna I have 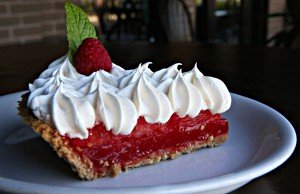 had anywhere at Gabriella’s. Their pizza was also better than anything I could find back home.

South Padre Island was a surprise to me as I wasn’t expecting the mild weather, myriad things to do and even the way the soft sand felt on my feet. I saw a number of people lounging in beach chairs with three or more gigantic single line kites anchored to the ground and flying effortlessly in the air. The breezes keep these colorful spinning and whirling works of art aloft while the owners sit chatting with friends and enjoying a beer.

According to Bill Doan, owner of B&S Kites, the mesmerizing effect of the kites is something that has drawn many, including him and his wife, to the island to…fly kites! He said that they came down to South Padre in 1997, fell in love with the island and then moved permanently from Ohio. He started his kite business as a way to help others and also to do what he loves. I asked him the best part of living on the island and without hesitating, he said, “Here, you can be a kid again.” 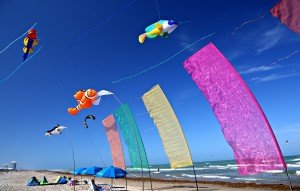 Bill’s last words to me hung in the air. I wondered if there wasn’t some truth to what he said. I found myself feeling a strange sensation which, perhaps, was that bit of island magic working on my soul. While I try to figure all that out, however, I will make my way to the beach. I think I just saw some kites floating down the shore.

I stayed at the Pearl South Padre offering great views of the Gulf of Mexico. Literally just steps from the beach this property has 251 guest rooms, suites and condos, many with balconies. The property is currently ranked in the top ten on TripAdvisor and this would be my recommendation for a perfect vacation getaway.

FTC Disclosure: Promotional Considerations, including sponsorship were provided by the suppliers mentioned in this article.