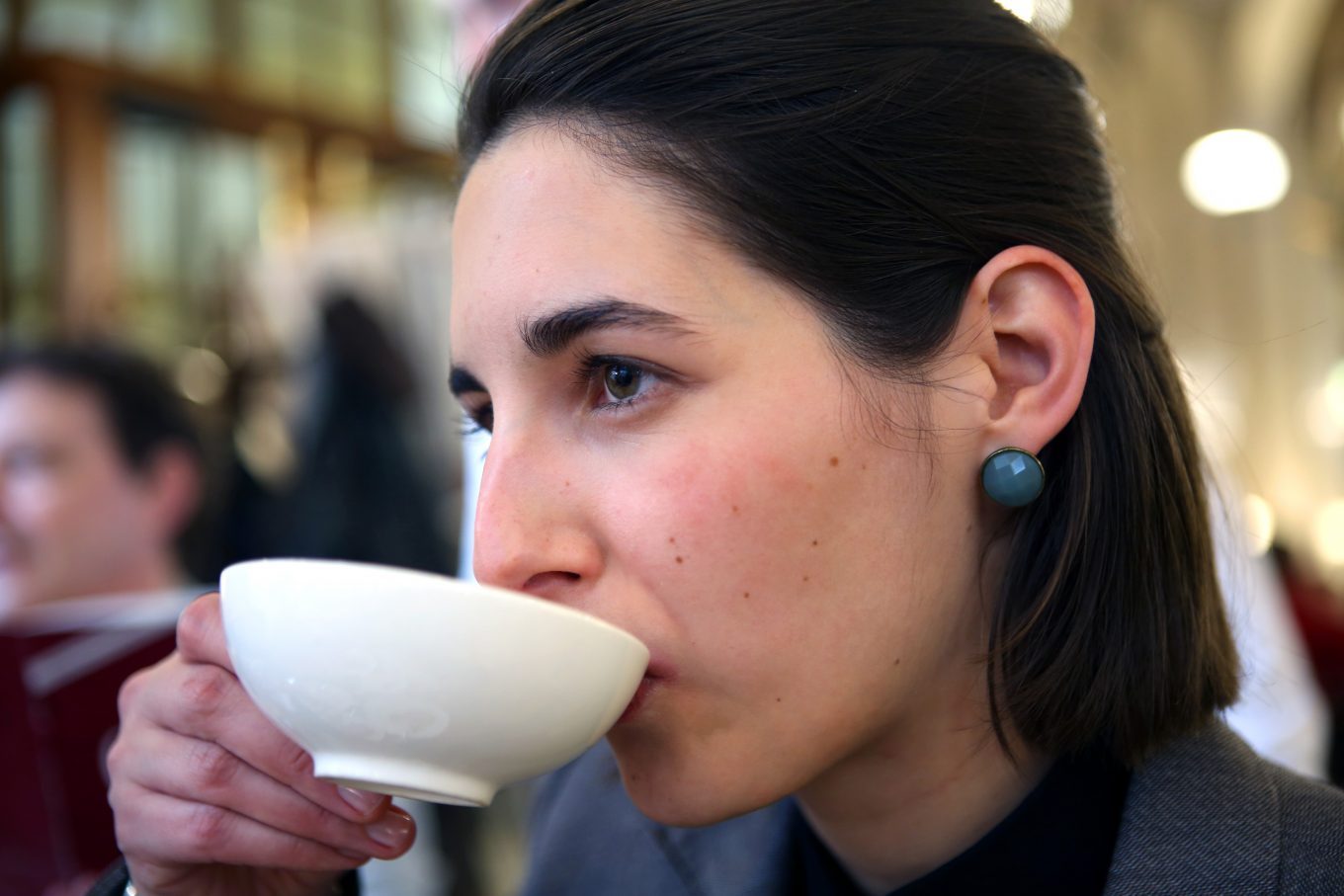 Sharing a common history and a love of music, architecture and food, Vienna and Salzburg are two Austrian cities rooted in the past but joined in the present. Here then, is a short primer on discovering the best of both.

Vienna is the second fastest growing city in Europe. Why, you ask? Here are a few reasons.

When the Turks fled this city in 1683, they left behind a hoard of coffee beans. What followed was an entire culture built around this hot beverage. Today, take your pick from among scores of Viennese Kaffeehauses.

Of course, part of what makes coffee so enticing is all of the delectable pastries and cream cakes that are served with it. Here, the coffee break is honed to a fine art. Visit the popular Café Central or Demel and enjoy their edible and delectable works of art.

2015 marks the 150-year anniversary of the Ringstrasse, a 5 km circle that contains some of the most important imperial architectural works dating from 1865. Commissioned by Emperor Franz Joseph, the Ringstrasse is the largest construction project in Vienna’s history and was designed to be a grand showcase of public and private buildings. Walk or take a dedicated bus to visit the historical monuments, which include the University of Vienna, the Museum of Natural History and the old stock exchange.

Located in Leopoldstadt in the 2nd municipal District of Vienna, the Prater is one of the top attractions for tourists. The Green Prater was formerly a large area used for hunting by the Austrian royal family and was later turned into a public park for the city.

Also located in the Prater is the Wurstelprater, considered to be the oldest amusement park in the world. This is an ideal family destination with rides, bumper cars and their showpiece, the Wiener Riesenrad or ferris wheel. Standing at an imposing 212 feet in height, this is a slow moving affair affording amazing views of the city skyline.

Austrians love to shop, and the Graben in the city center boasts local and upscale retail shops and cafés. Situated among palaces and churches such as Saint Stephen’s, this is where you can explore the historic and modern in the same afternoon.

Food is as diverse as you might expect in an international city like Vienna, but while you’re here, you will want to indulge in the local cuisine. This could be sausage, beef with dumplings or the classic wiener schnitzel with rösti potatoes. Wash it down with a local beer or wine, and you have the end of a perfect meal.

Of course, there is much more to Vienna that would take weeks or months to explore. This includes 50 theaters with opera houses, 150 museums, art galleries, festivals, musical events, and one of the finest orchestras in the world, making this city one of the leading cultural hubs in Europe.

Trains depart regularly from the Vienna West train station to Salzburg and take approximately 2.5 hours to reach the city.

Much of the historical wealth of Salzburg was centered on the salt trade in the 13th and 14th centuries. After being mined, this white gold was transported by boats along the Salzach (salt) River, which is indirectly connected to the Danube. Today, tours of the salt mines are one of the major attractions.

Salzburg was ruled in the early years by prince archbishops, considered the absolute rulers of their time. Officially, the city wasn’t annexed to the Austria Empire until 1805, and it then became a republic in 1919.

If a city has a heart, Salzburg’s would be the old city center. Pedestrian friendly paths and bridges line both sides of the Salzach leading to the old city, and towering above is the Salzburg Cathedral and the Hohensalzburg Fortress (the biggest in Europe), constructed in 1077.

On weekends, locals and tourists alike flock to these areas to enjoy the fresh air, sunshine, cafés, and shopping. The Hotel Stein is situated along the river with a rooftop restaurant that affords free spectacular views and photo ops of the entire area.

Once inside the city center, you will come to the Getreidegasse, undoubtedly one of the most beautiful cobblestone streets in Europe. With baroque architecture dating from the 1600s and more than 800 shops, this is a must see for any visitor.

Part of what makes this street even more special are the dozens of ornate wrought iron guild signs festooned with the colorful logos and designs of the current owners. You are not likely to find so many of these in one place throughout the whole of Europe.

Salzburg is a musical city, and Wolfgang Amadeus Mozart was born here in 1756. His family lived on one of the middle floors of a building, now a museum, and its yellow façade is one of the most frequently photographed in the city center.

Tributes to this master composer are everywhere in the form of dolls, bobble heads and even a sweet named after him, the result of a local chocolatier’s 1st place prize in a confectionary contest for his creation, the kugel. This completely round, handmade chocolate has a filling of sweet pistachio marzipan and is known now as the Mozartkugel.

Salzburg was the location for the filming of The Sound of Music, now celebrating its 50-year anniversary, and The Sound of Music bus tour is a must while in town. In addition to providing some interesting facts about the Von Trapp family (They didn’t actually cross the Alps with their kids.), the tour will take you to some of the locations used in the filming of the movie.

Combining the history of the old with the vibe of the new, Vienna and Salzburg have their own personalities based on centuries of tradition and culture. Come for a visit to discover for yourself the best of both in the heart of the Austrian Republic.

Located right along the Salzach River, Motel One is just a short walk to the city center. This is a budget property with basic amenities but clean and with great views of the river.

I have used XCom Global’s portable wireless hotspot devices on several of my trips and have always found them very useful. They bypass slow hotel connection speeds and always ensure that you connect without any problems. These units are available for most countries for $14.95 per day.

If you are like me and have to carry around DSLR cameras, cords, phones, sunglasses, and all sorts of other gear, then take a look at the Tenba Roadie 20” backpack. This is my favorite backpack for travel, and it is well-made, has numerous compartments and fits easily in the overhead bin on an airplane.